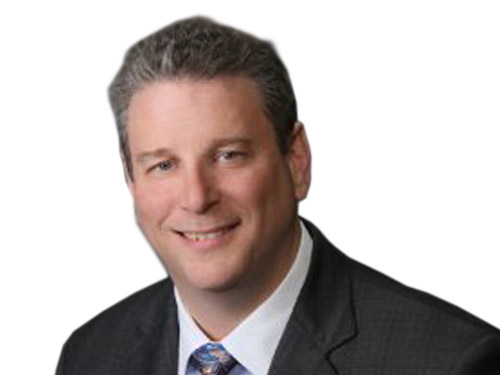 Steve is a three-time CEO with nearly 30 years of experience in healthcare with expertise in strategy, analytics and software. In June of 2018, Steve joined Strata Decision Technology as Executive Director of  StrataDataScience(SDS) and StrataSphere, Strata’s collaborative cross client data initiative.

StrataSphere leverages the nearly $600B per year of healthcare costs from 200+ health systems that work with Strata. He is a member of Strata’s senior leadership team and drives analytics strategy. He is also a board member of several venture backed companies. These include Evive and Wildflower Health. Previously, Steve was CEO of Applied Pathways (acquired August 2017 by AIM Healthcare which is part of Anthem).  Prior to Applied, he was CEO of healthcare market intelligence, consulting and analytics firm Sg2 (acquired by MedAssets in 2015) and President of MediRegs (acquired by WoltersKluwer in 2007). He was also head of Corporate Development at Allscripts and worked in consulting with both Accenture and APM early in his career.

Steve earned a BA in economics from the University of Michigan in 1988.